Parts of SWEDEN DREAMS was also exhibited at Bukowskis, Stockholm 2005 in connection with the exhibition ERASE and REWIND.

The exhibition Sweden Dreams consist of a combination of dream texts and photographs of Swedish Prime Ministers. The dreams were obtained and collected through advertisements in Swedish local newspapers during 1992 and 1993. The photographs of the ministers were copied directly from the Parliment’s books on file. The dream texts and the photographs of the ministers were then combined completely at random – one dream for each Swedish Prime Minister during the twentieth century until 1993. 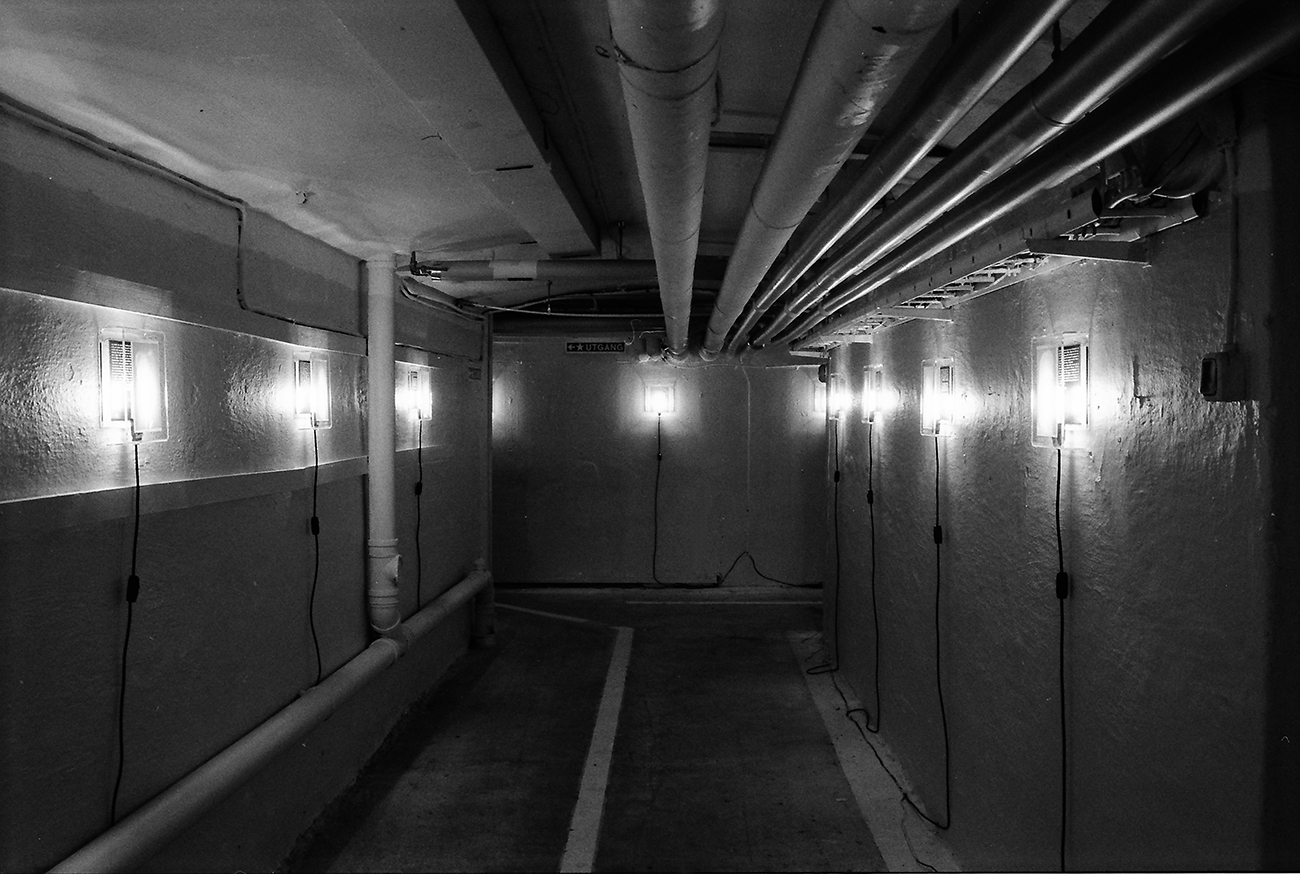 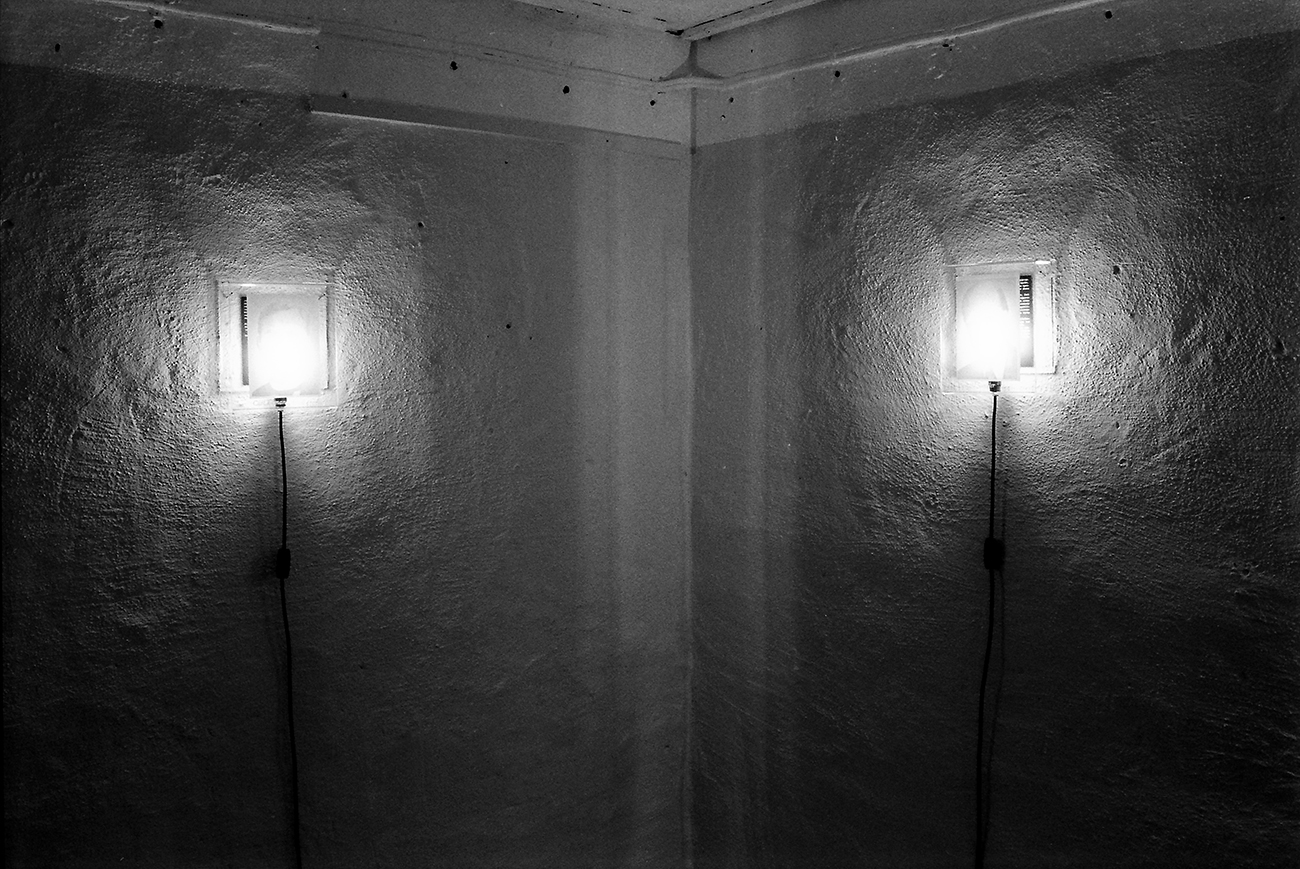 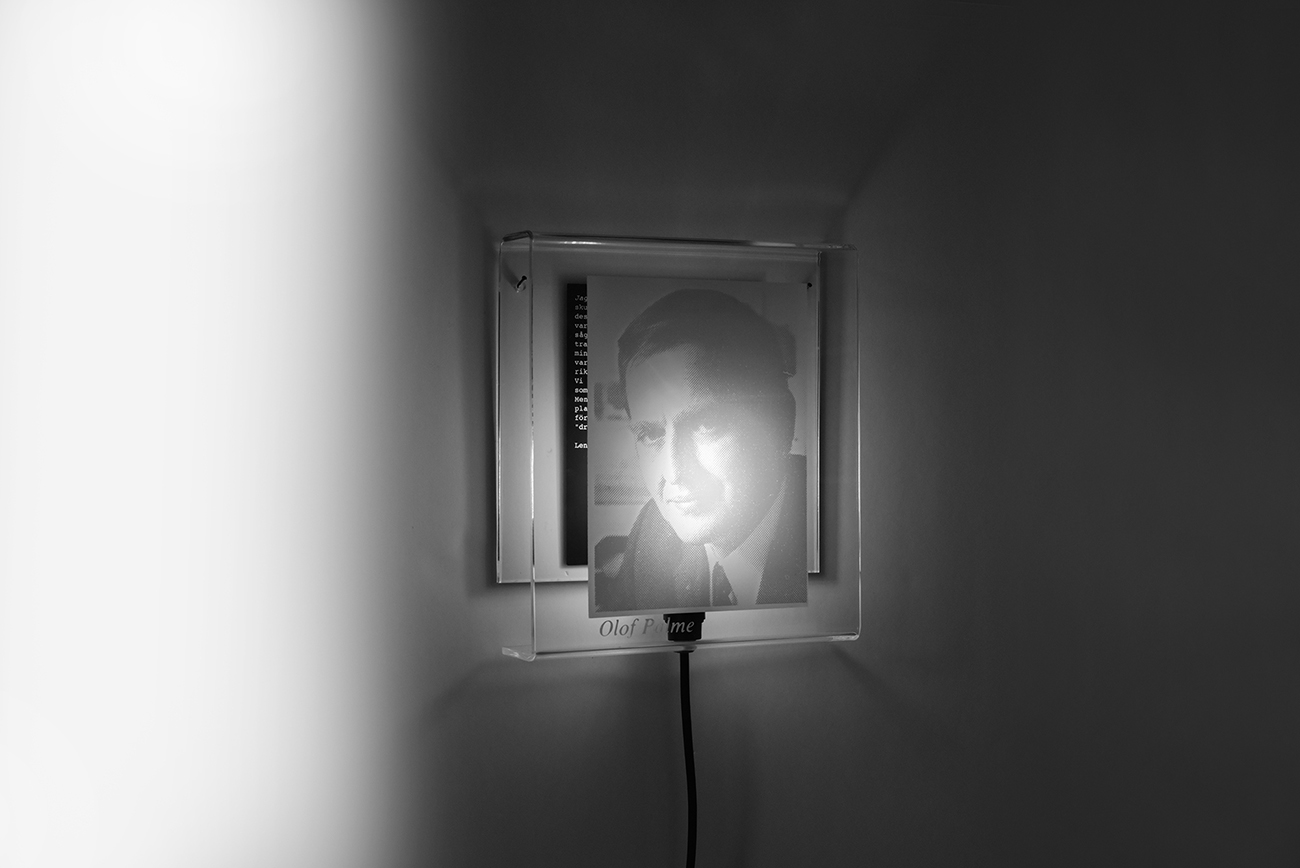