KAC (kistaartcity) was a platform for participatory art, teaching, research, and experiment with subjects related to urban development and contemporary art practices. The project was initiated in 2005 in collaboration with Bo Samuelsson and was located in Stockholm, Sweden. The project was completed in 2015.

A major part of the activities in the project was located to Rinkeby-Kista, one of Stockholm’s most expansive suburbs regard to business, research and urban development. Here local democracy meets great challenges in the form of global politics and network economics. Rinkeby was created as part of the so called million program in the late 1960s, and is today associated with high degree of immigration, unemployment and low education. Located next to Rinkeby is Kista, being a result of the hope in the new ITC industry and is called ”Sweden’s Silicon Valley”.

The local situation was the starting point for the project, focusing on the effect globalization has on local power, public space and democracy. A strategic point of departure was the concept of “appropriation” and the interpretation of appropriation as a factor that potentially could strengthen the user’s participation in the development of the city and thereby of democracy. Appropriation is seen here as a spatial production that is in opposition to the existing and predominating power structure. The questions that arise are intimately connected with the individual’s democratic “right” to live, express oneself, influence, use and change the physical shape of the city and one’s own identity.

A method for how workshops could be a part of the project was developed, using a semitransparent mobile building, which could be set up in different public places in Kista. Inside the building workshops with invited participants took place. Visualization of the discussion and the workshop was directly manifested on the building’s semitransparent walls, communicated to immediate interaction. Within the framework of the project various collaborations took place; with schools, companies, institutions and organizations.

In November 2008 the project received financial support from the fund Innovativ kultur and local estate owners in Kista. Between 2009 – 2014 KAC implemented the project Street Corner Talking, a variable Public Art work at Jan Stenbeck’s Plaza in Kista, with support from Kista Mall.  Between 2011 – 2012 KAC participates in the development of the project Performing Structure, in collaboration with the artists Karin Hansson and Johanna Gustavsson Fürst in conjunction with research at the Royal Institute of Art in Stockholm and the Department for Computer and System Science at Stockholm University. Since 2011 KAC also has received support from the Swedish Government foundation Kulturbryggan for developing the project A Model for a Qualitative Society. In 2013 Thomas Liljenberg initiated the project DU – Dialogues for Urban Development in collaboration with KAC, the Department for Computer and System Science at Stockholm University, KTH- The Royal Institute of Technology Division of Urban and Regional Studies Department of Urban Planning and Environment and Svensk Byggtjänst. 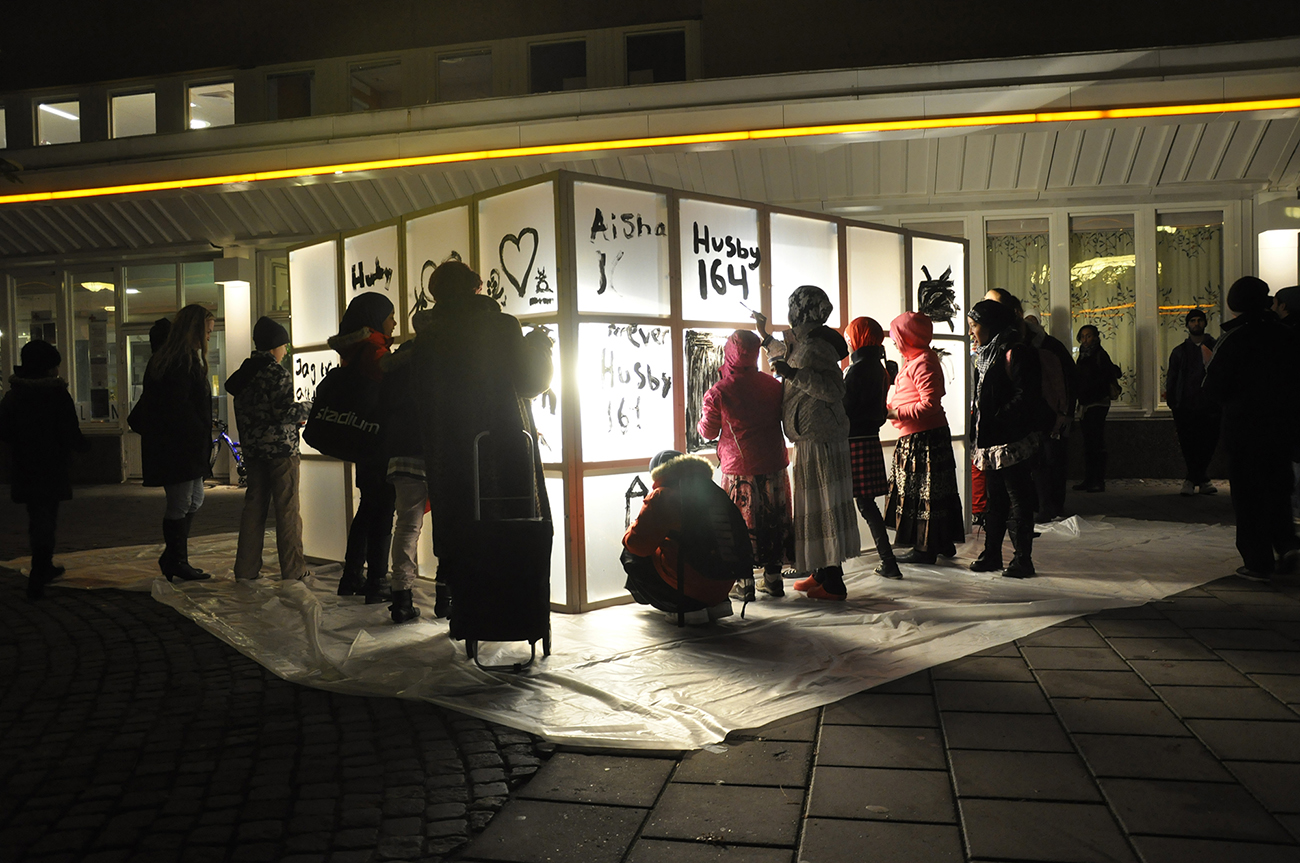 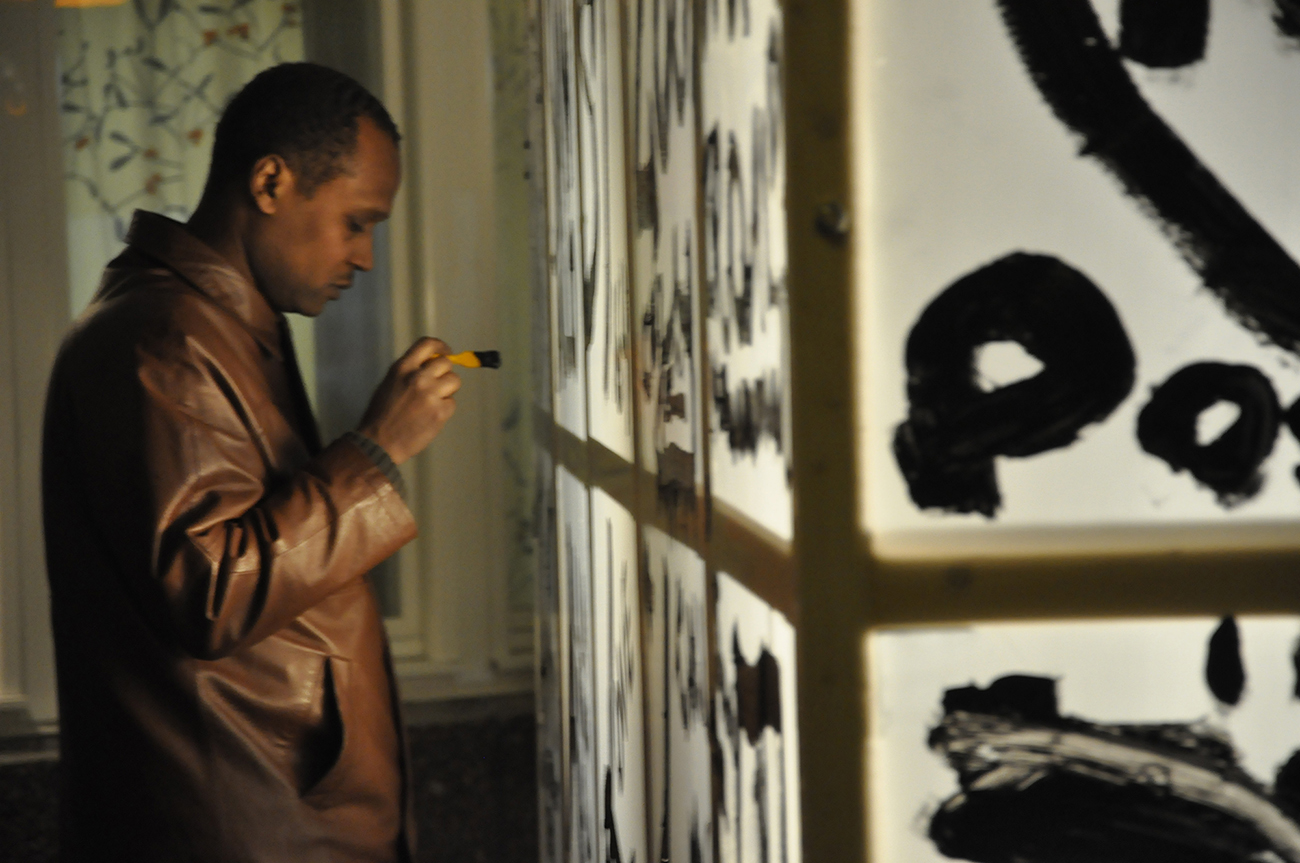 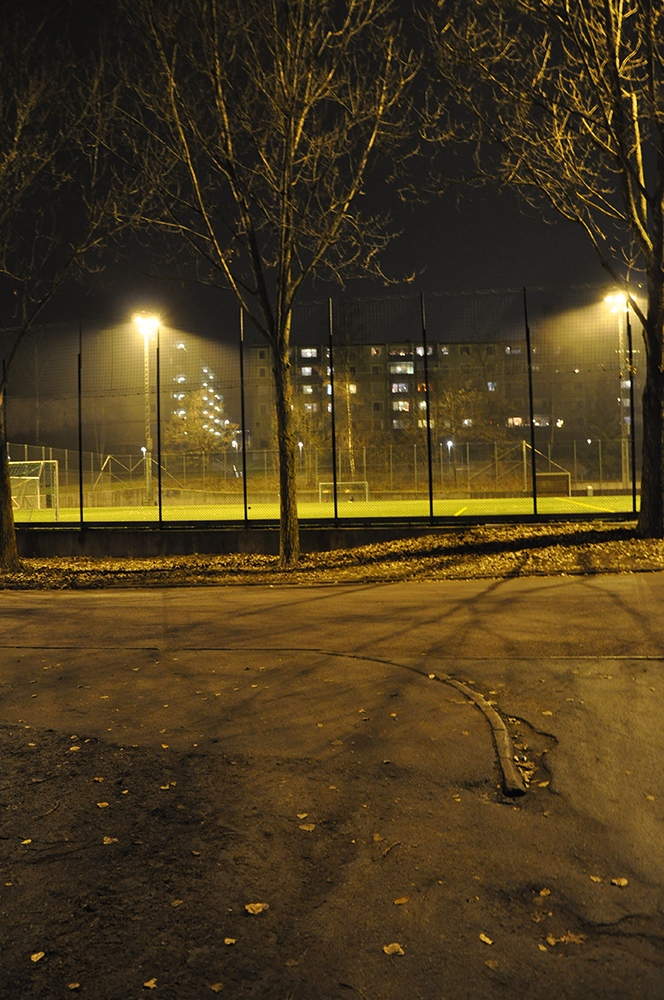 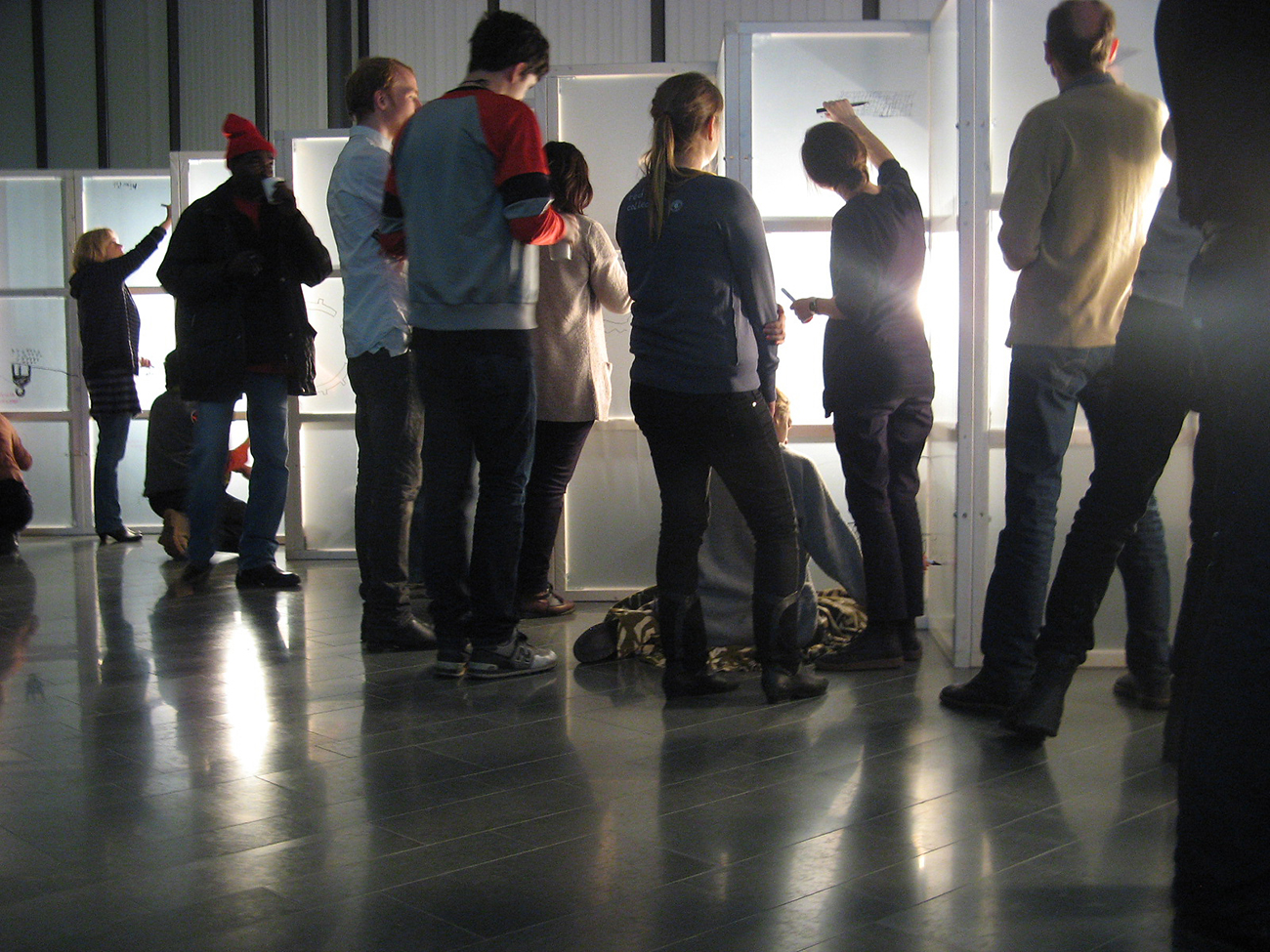 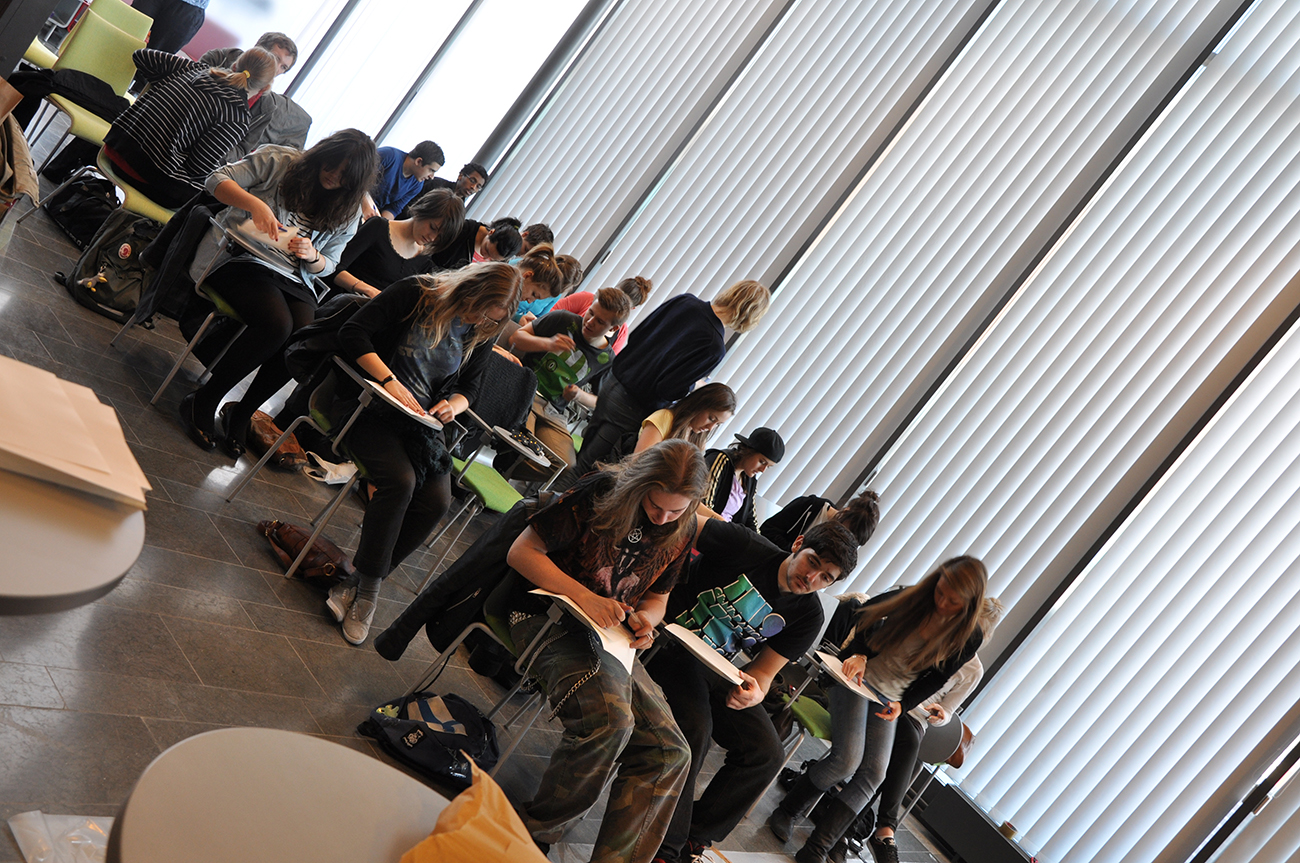 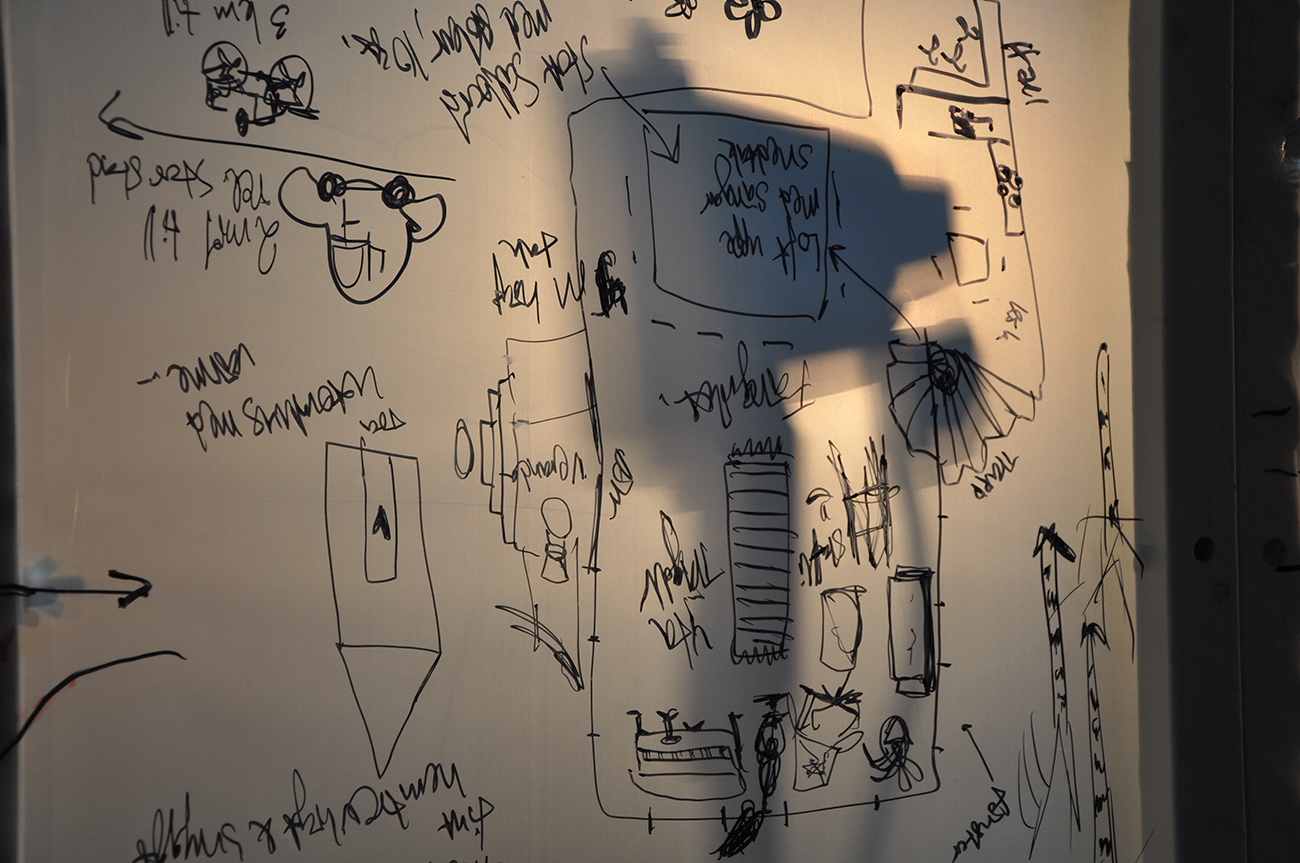 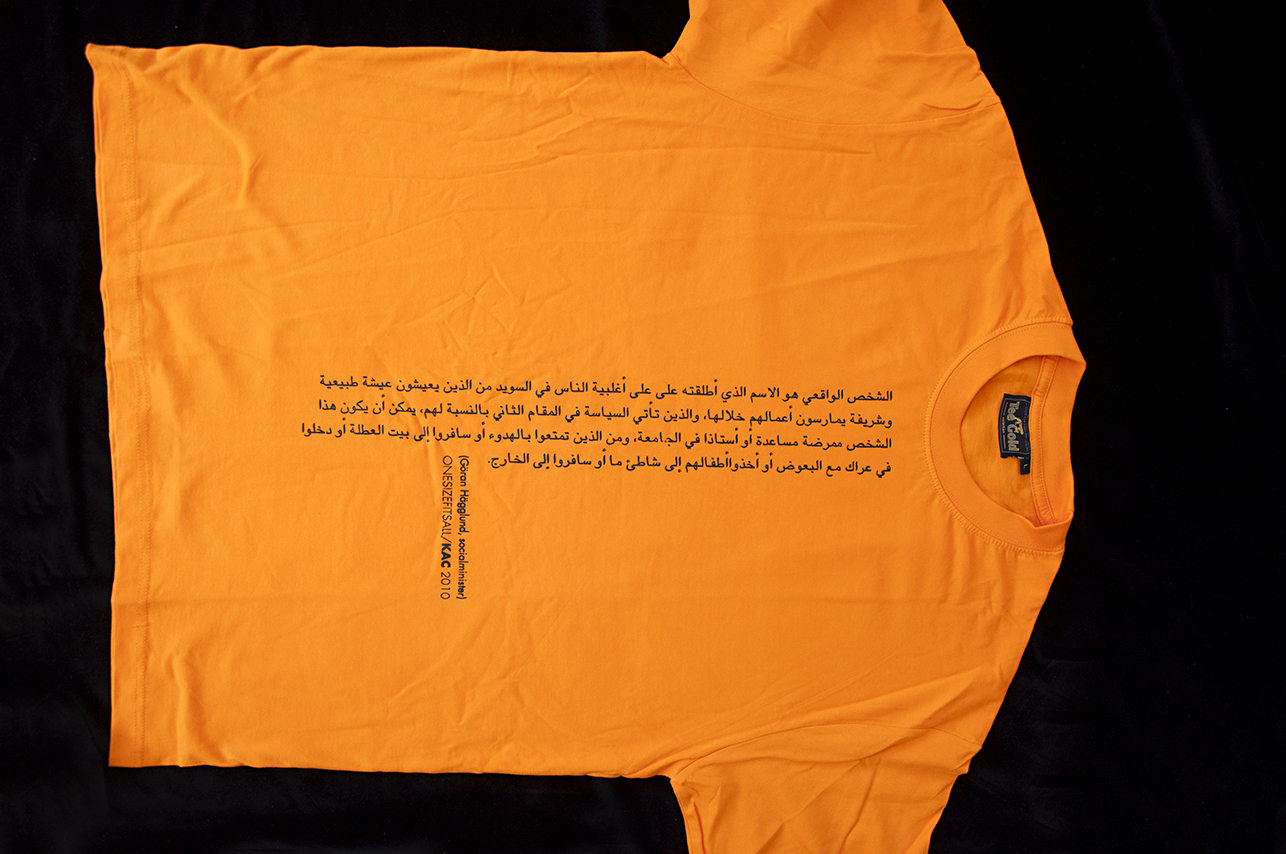 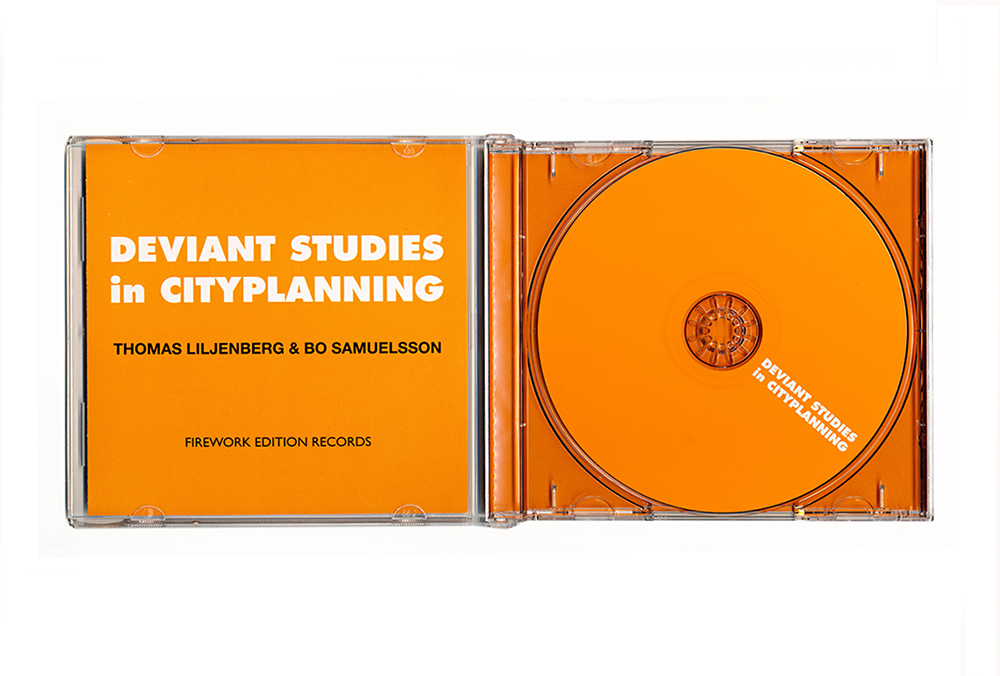 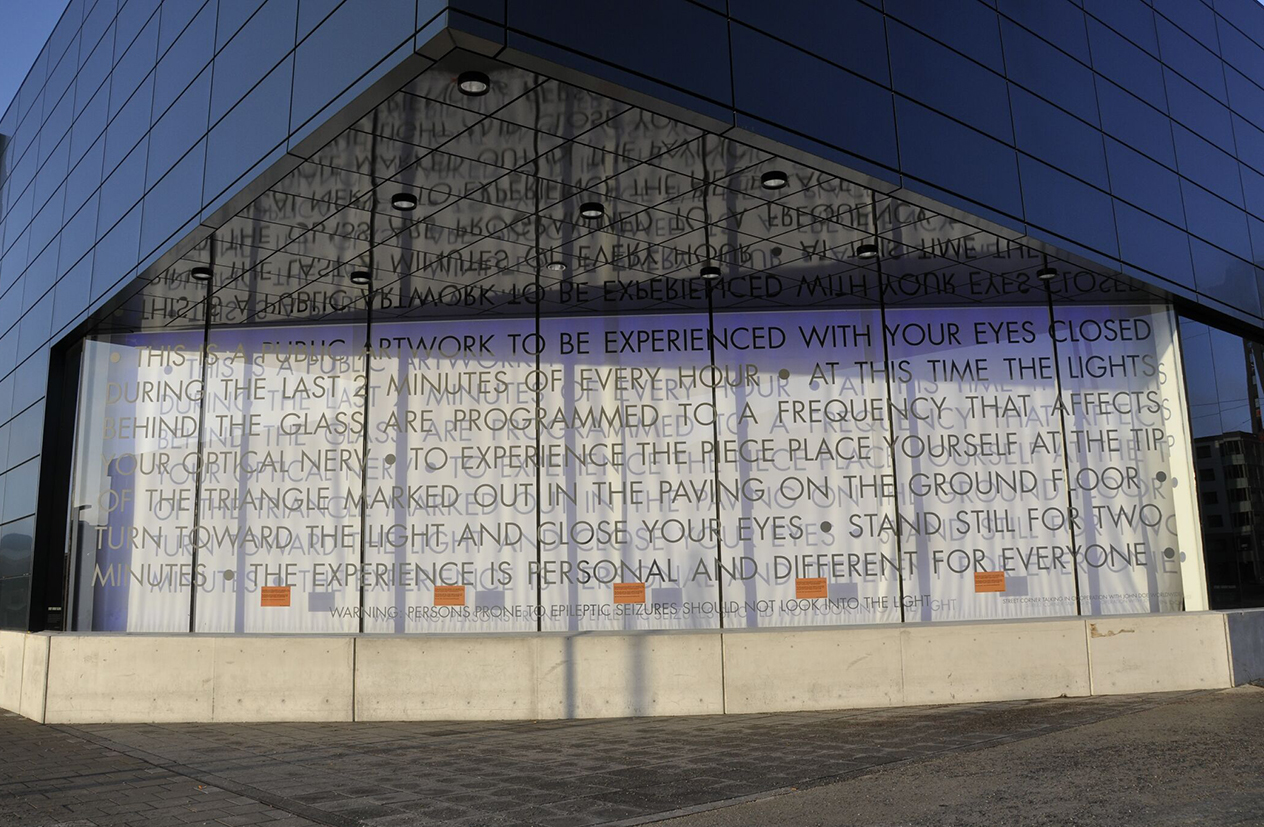