FIREWORK is the name of the group that Leif Elggren and Thomas Liljenberg founded in 1978 and under which they have put on several exhibitions and performances. As a result of the philosophical discussion engendered by the underlying essence of this work, a small publishing company, FIREWORK EDITION, was started in 1979. It has since then brought out many books and other printed matter, multiples and records and put on a number of exhibitions, not only by the founders, but also as a result of collaboration with various other artists. 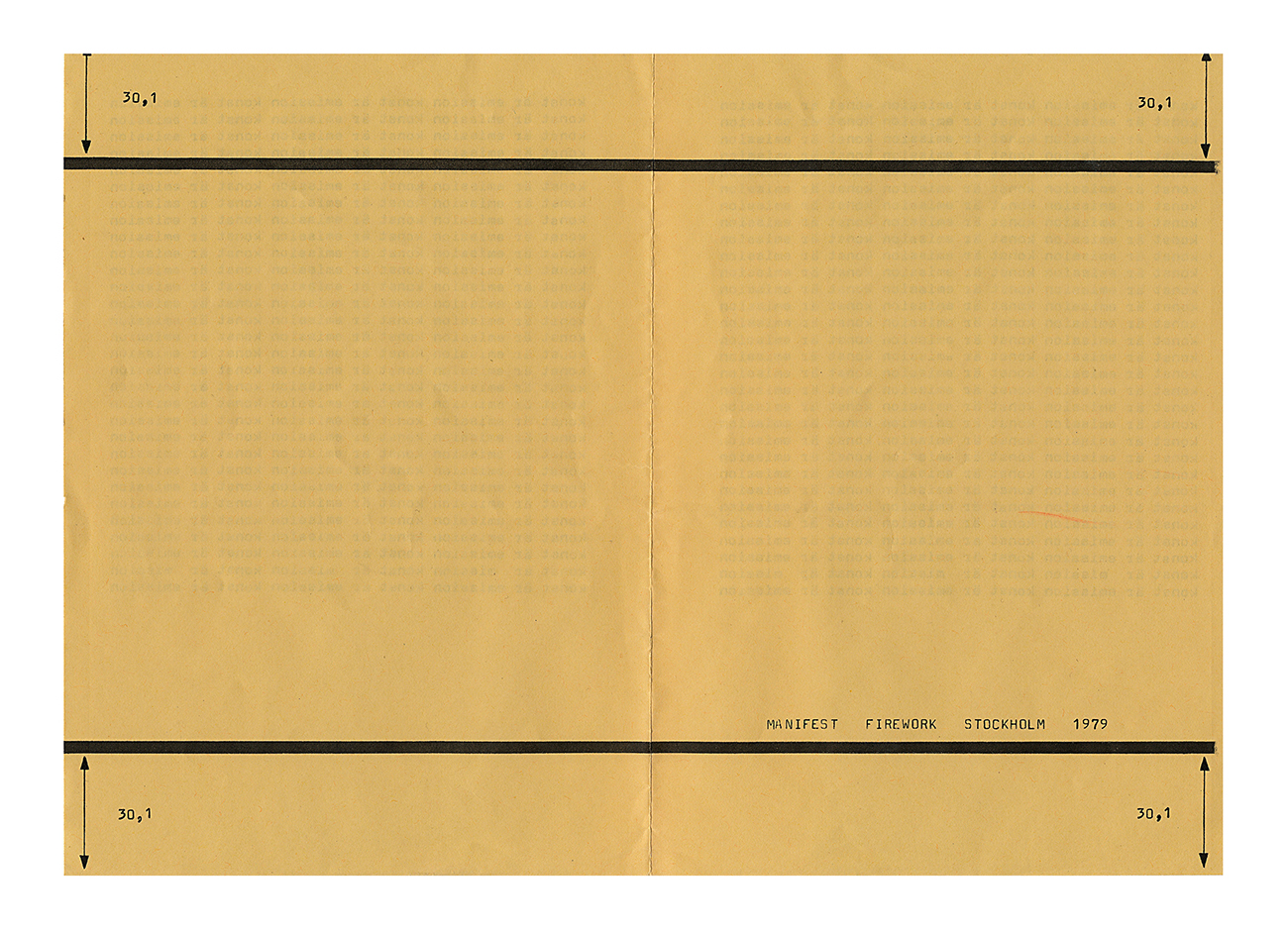 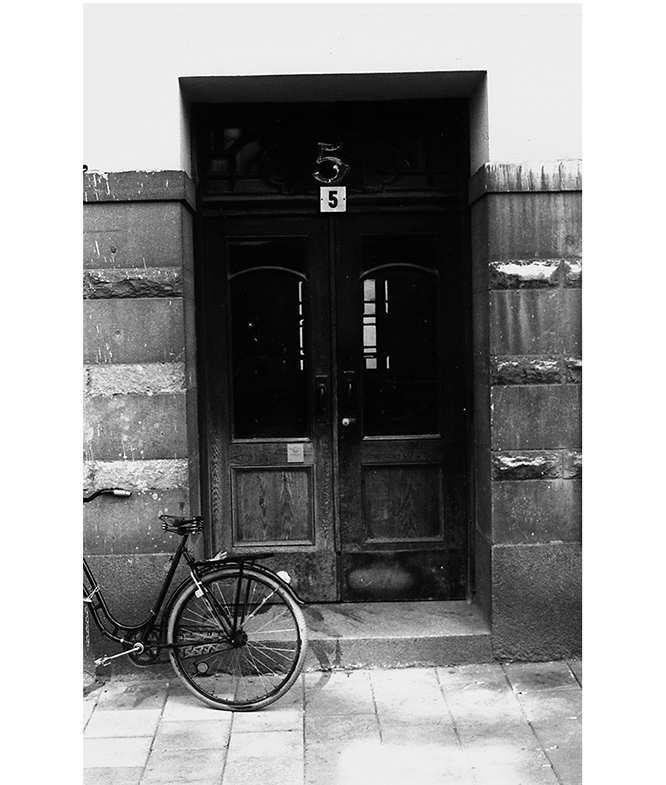 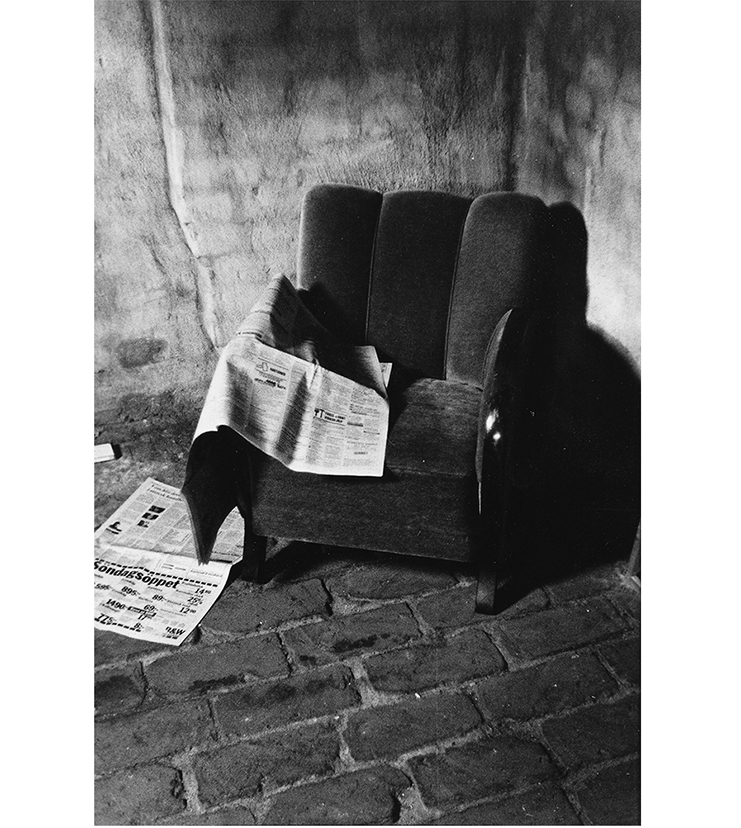 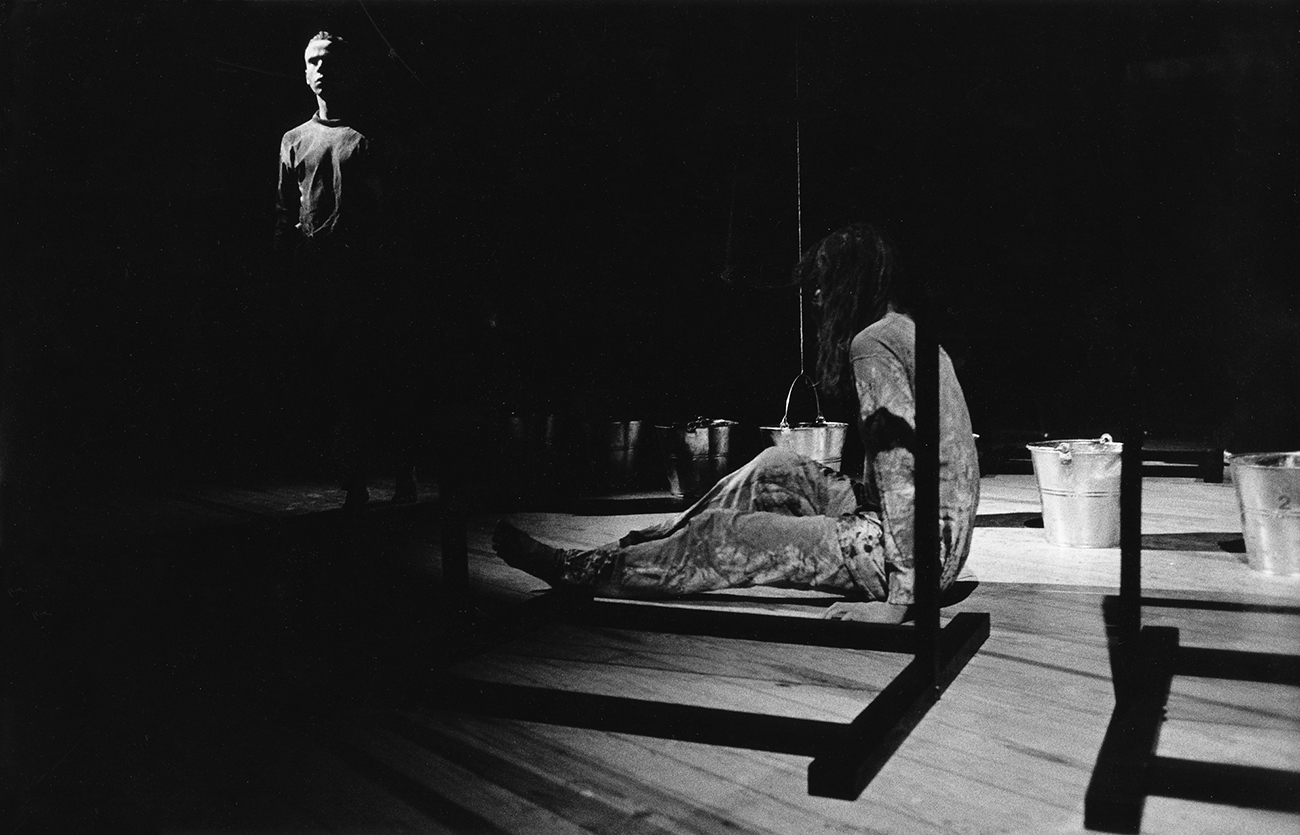 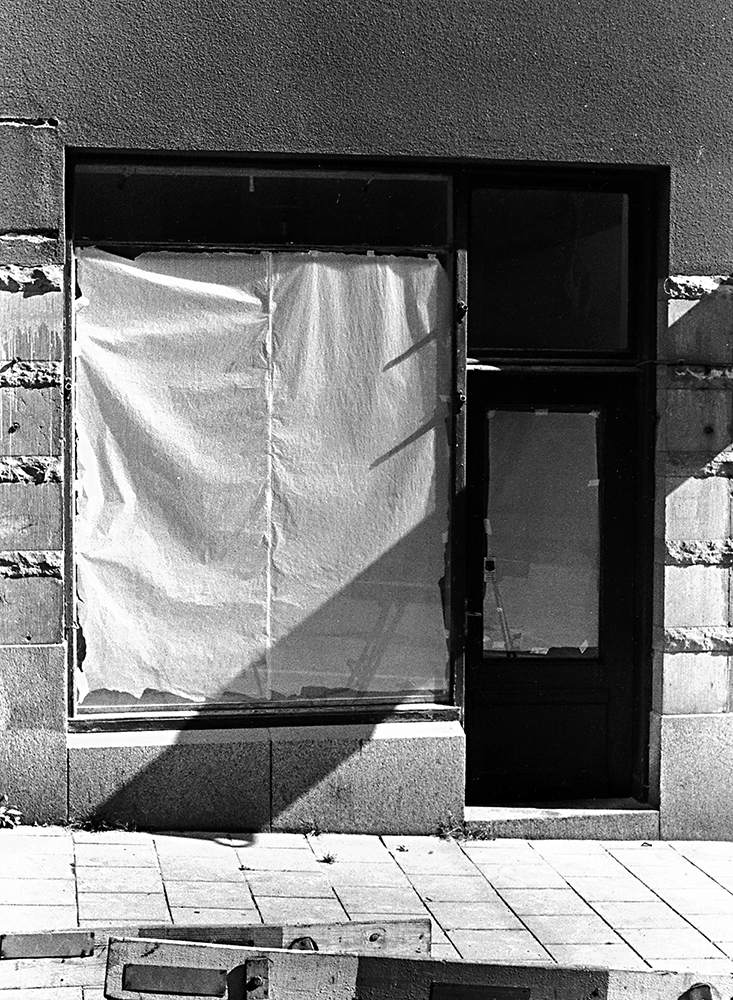 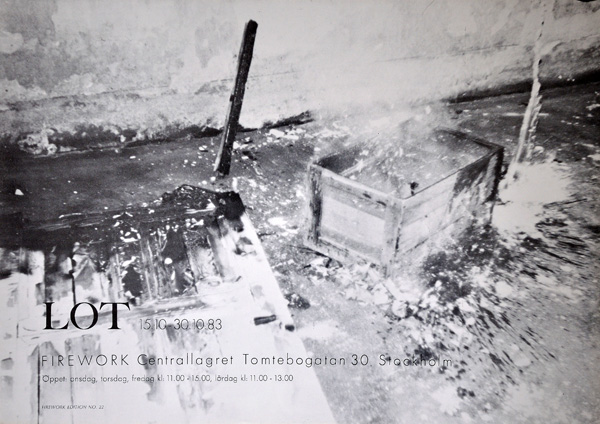 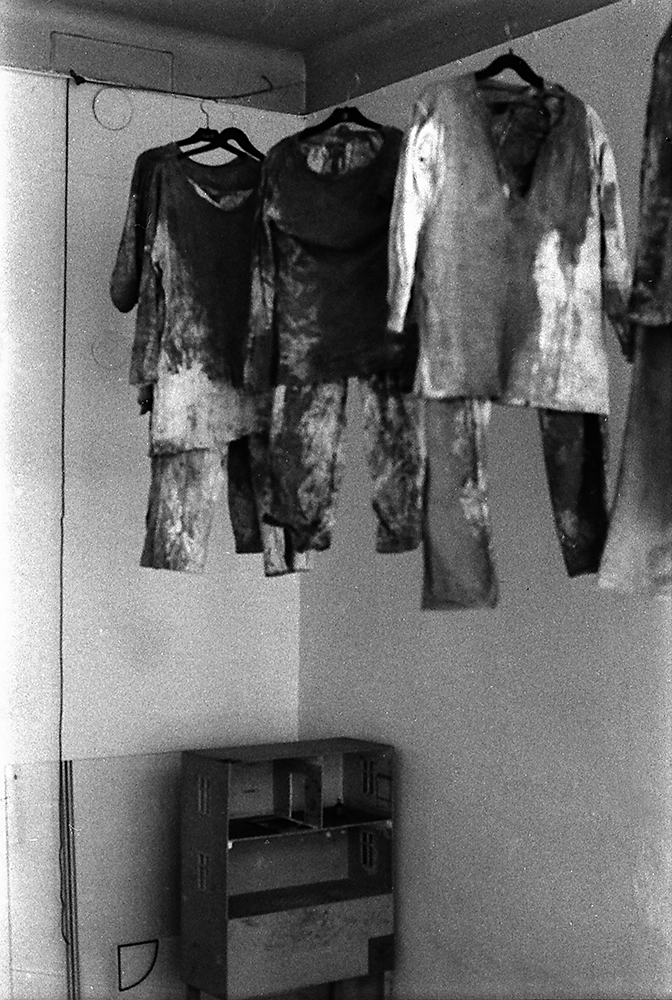 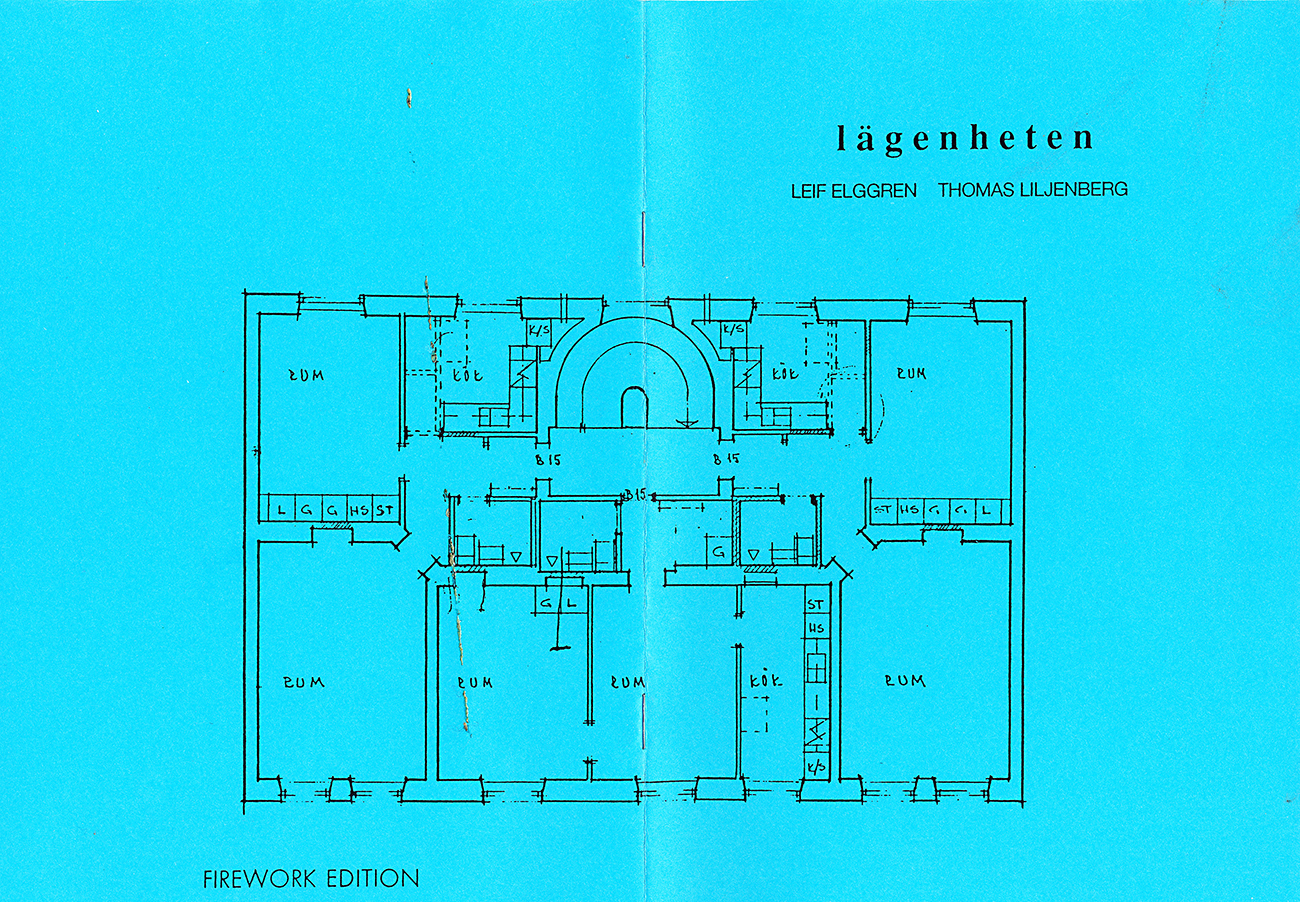 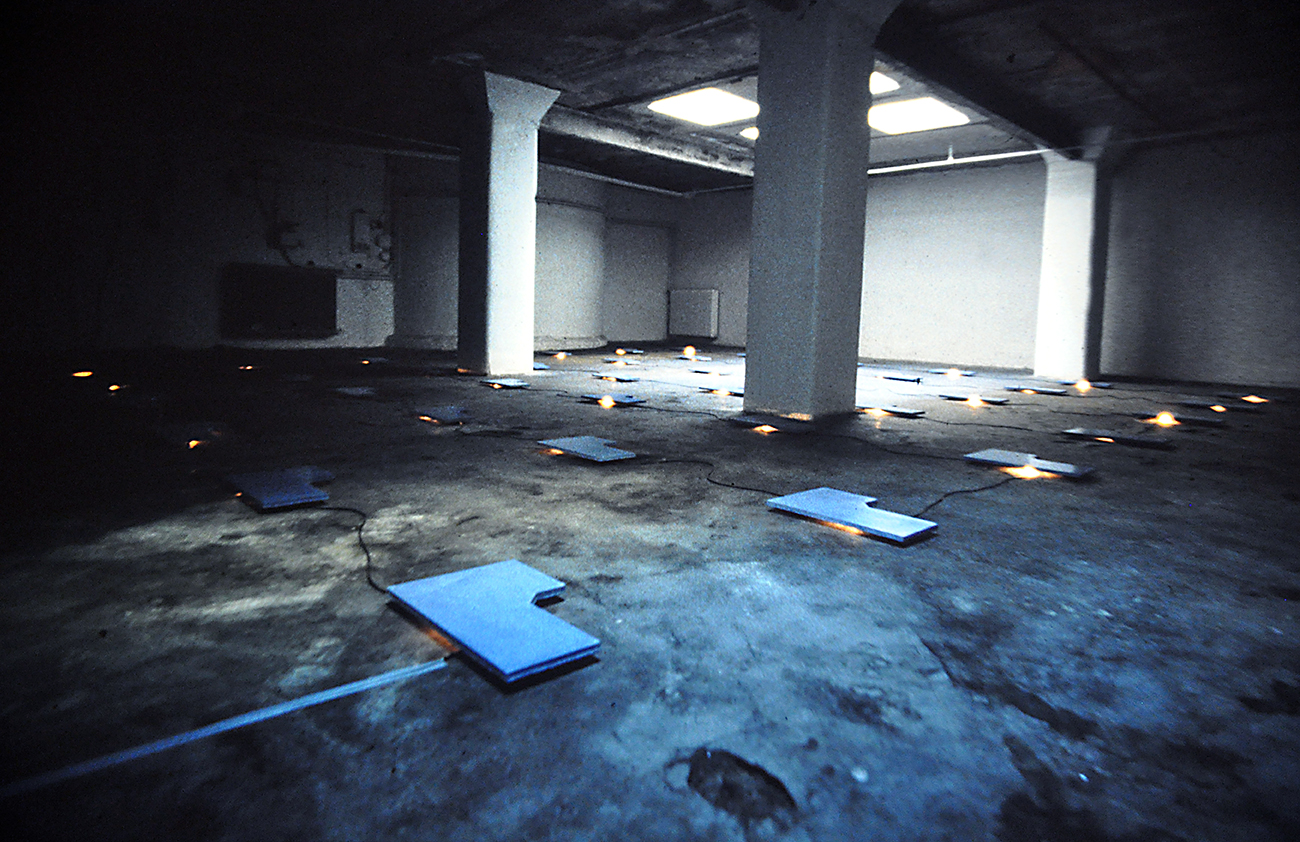 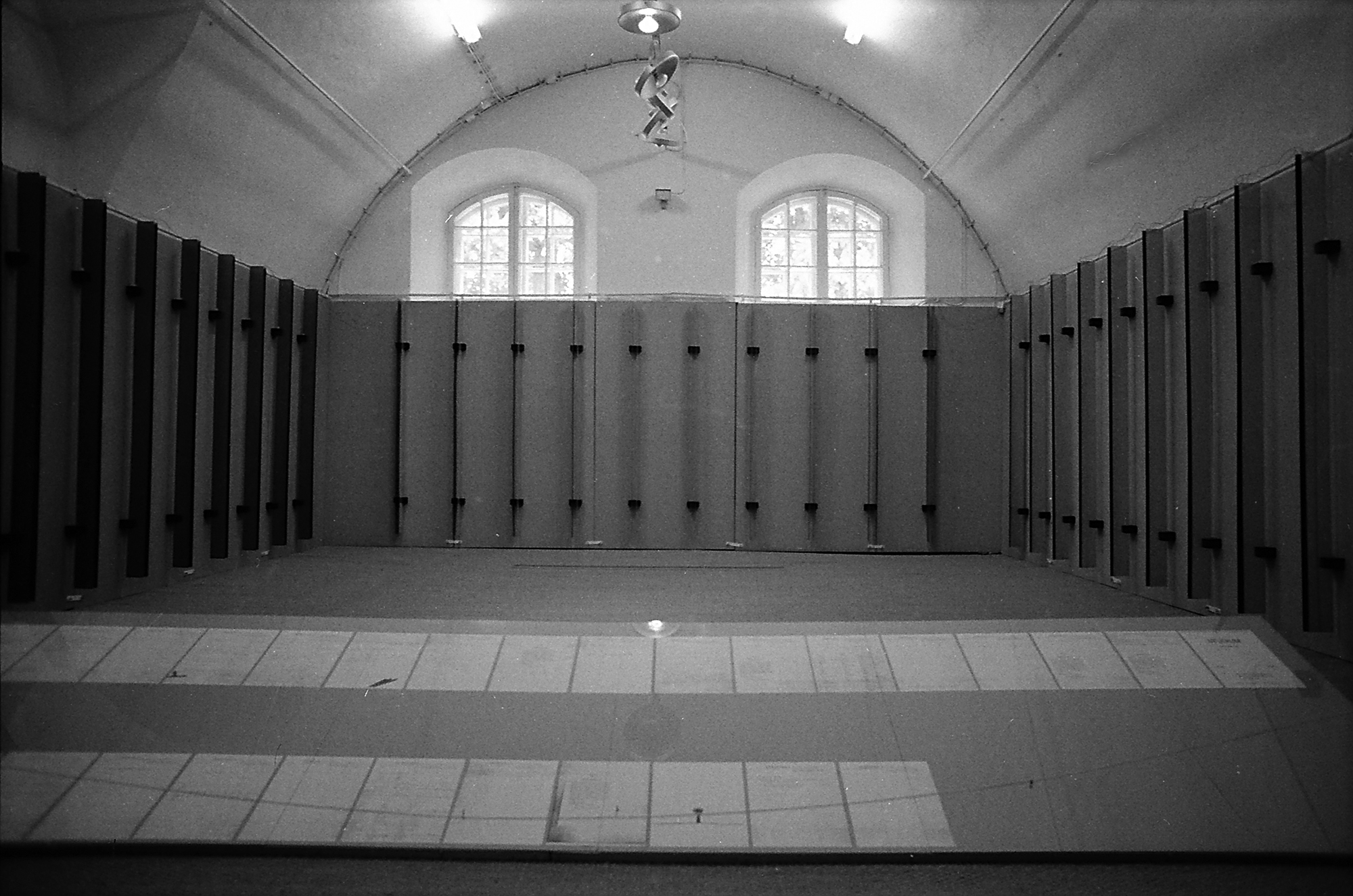 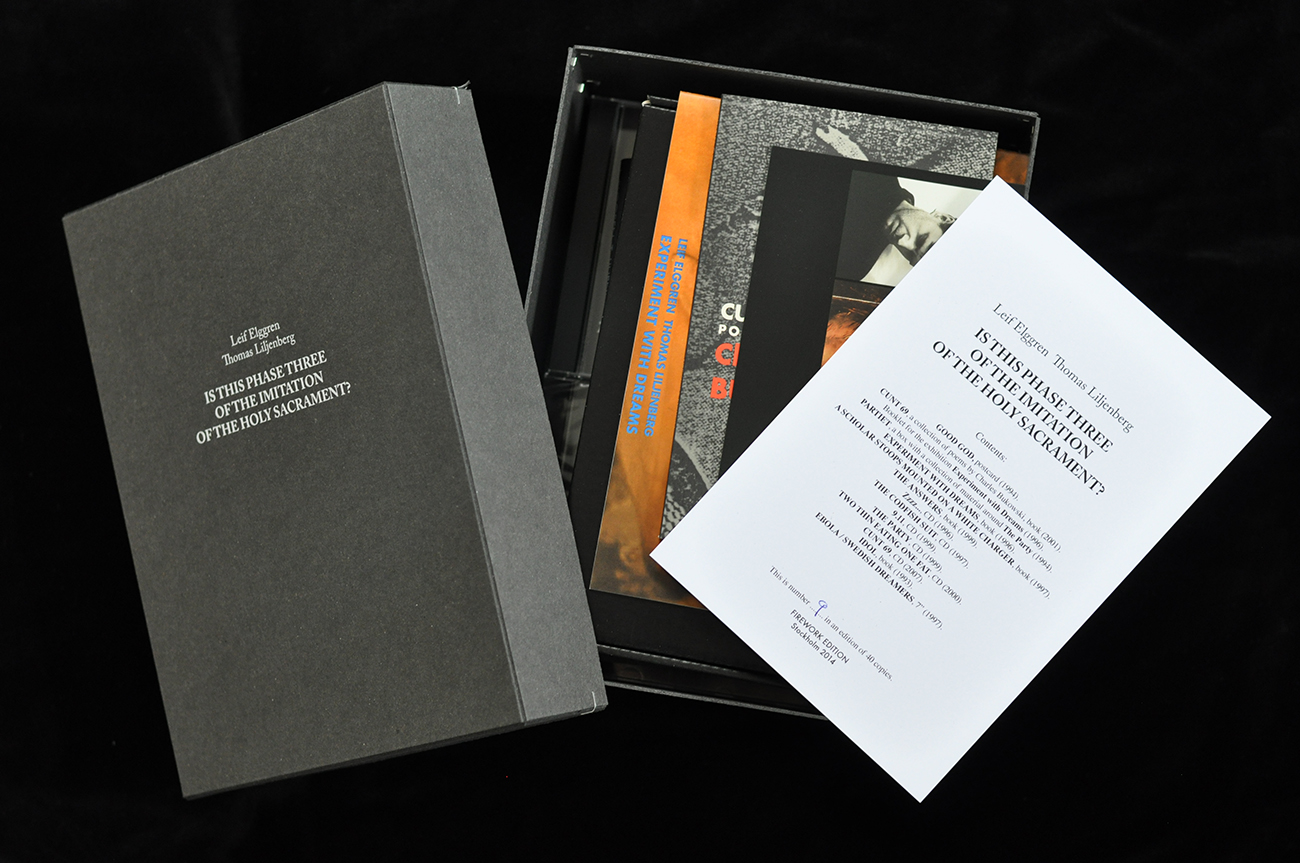