DIRECT, was a project about contemporary art practices, urban development and social mobilization. The project started in 2006 and ended in 2007 and was located and realized in a number of places in greater Stockholm: in Tensta, Kista, Stockholm city, Vårby gård, Alby, Hökarängen and Skarpnäck. Public project-offices hade been opened on these places in dialog with the citizens, associations and local politics.

DIRECT had an overall structure initiated by Thomas Liljenberg (artist) and Hans Andrén (business developer). The structure included measures to develop competence as well as a vision and a platform/network for artistic and commercial development with a focus on social mobilization and social capital. DIRECT provided training in production, which means that participants either brought their own projects into DIRECT or initiated projects while taking part in DIRECT. DIRECT also provided with professional training in project management and networking to give participants management tools and thereby speed up development work. The participants was artists, architects, filmmakers, designers, scientists, entrepreneurs, civil servants and residents.

SUBPROJECTS
Various subprojects was developed in the project, connected with ongoing local processes concerning democracy, integration, regional and city district development. Other projects hade to do with commercial and artistic development in dialog with residents, local government and the business sector:

Finn Malmgrens plan – FMP-DIRECT: FMP – DIRECT was a task concerned with social mobilization in Hammerbyhöjden, a suburb south of Stockholm. FMP-DIRECT invited initiators from business, cultural and community sectors in the area of Finn Malmgrens plan. Seminars, workshops, exhibitions and networking meetings pave the way for initiatives, projects, assignments, to partners, to sounding boards and to funding.

OMVÄRLD (“OUTSIDE WORLD”) – OM-DIRECT: A group of 18 cultural workers: artists, designers, filmmakers, actors and architects developed strategies and tasks related to analysis of the world around them. The projects being developed within OM-DIRECT took the form of films, Community Gardens, architecture and design.

Bo i Tensta (“Live in Tensta”) – BiT-DIRECT: BiT-DIRECT developed models for analysis of needs and social mobilization in relation to rebuilding of apartments in so-called “miljonprogram” areas (suburbs densely built up in the 1960’s and -70’s) under the name of Bo i Tensta. The point of departure was the concept Recycle the miljonprogram. Individual solutions for everyone outlined by Erik Stenberg, architect SAR/MSA.

Kista Art City – KAC-DIRECT: KAC – DIRECTwas an analysis examining the prospects for establishing a cultural platform in Kista where business, culture, residential and social life interact with one another. Kista is one of the most dynamic locations in Scandinavia and northern Europe with regard to information ICT – technology. Interesting processes are taking place here regarding commercial enterprise, residency, infrastructure and formation of a center. How can art and culture interact and develop practices that collaborate with this development and strengthen the identity of the place? 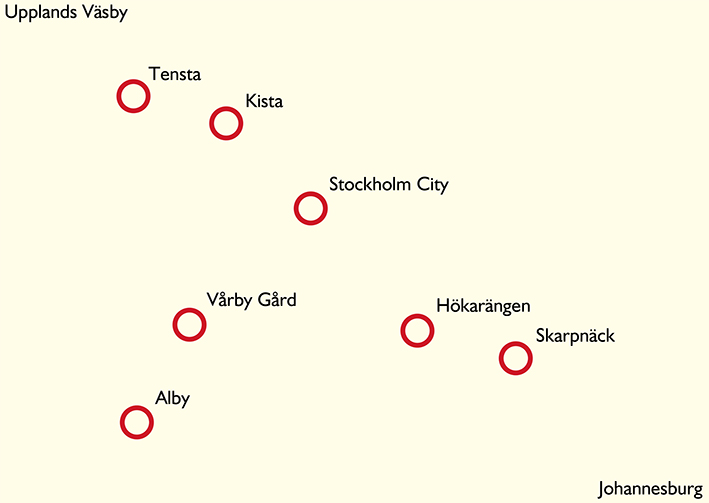 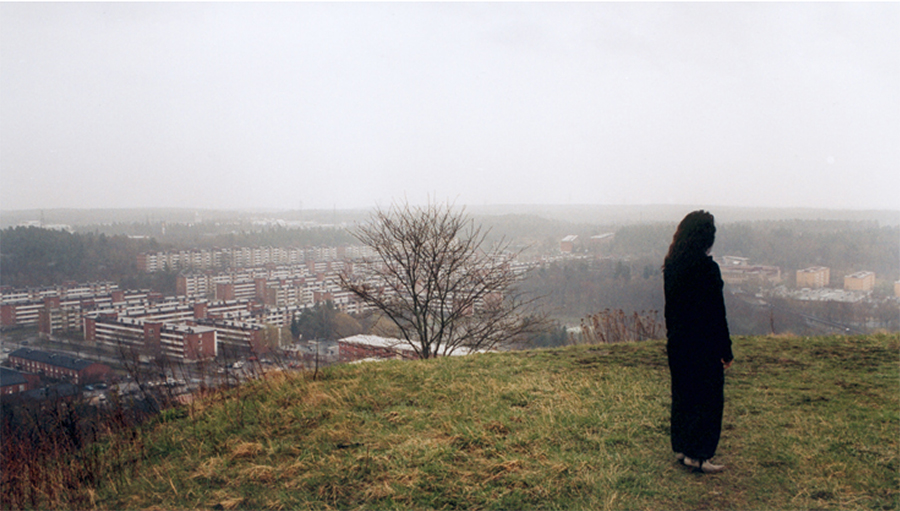 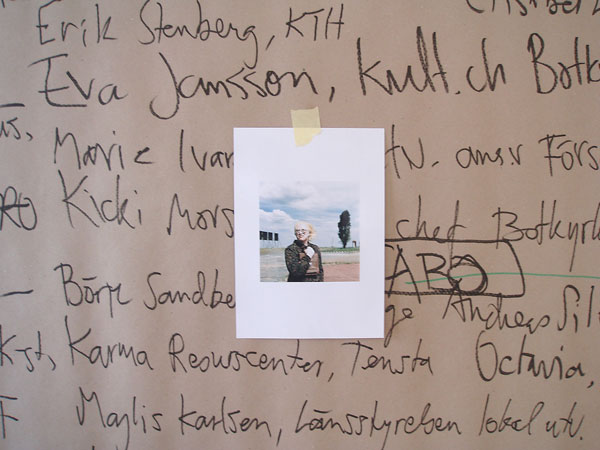 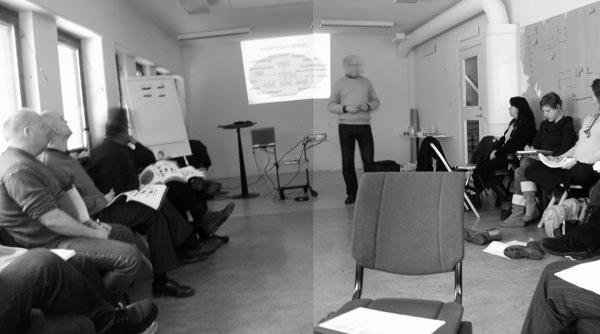 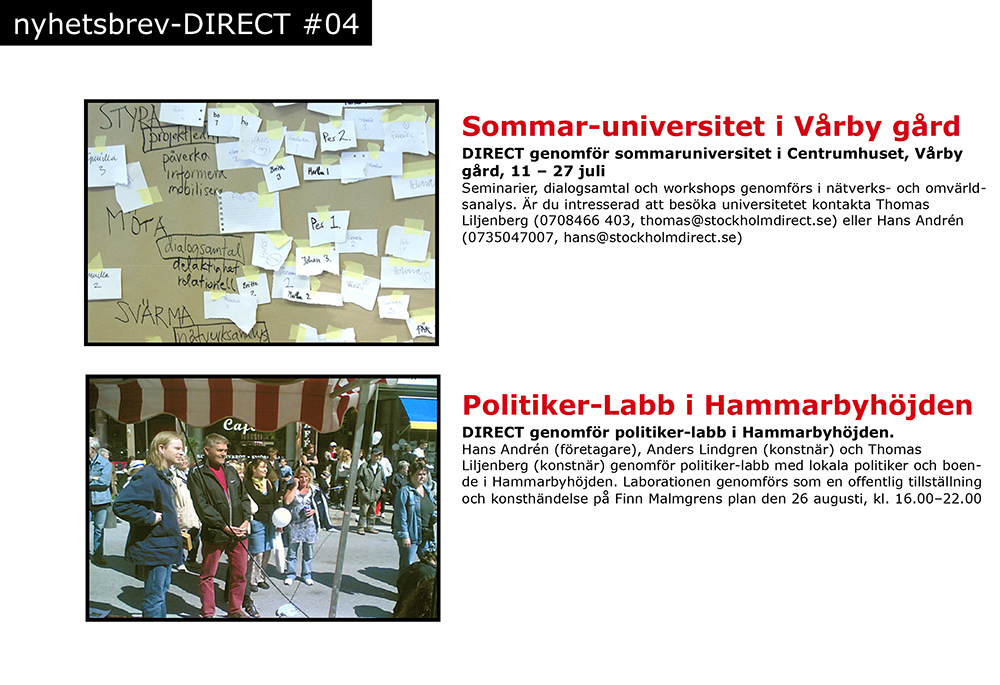 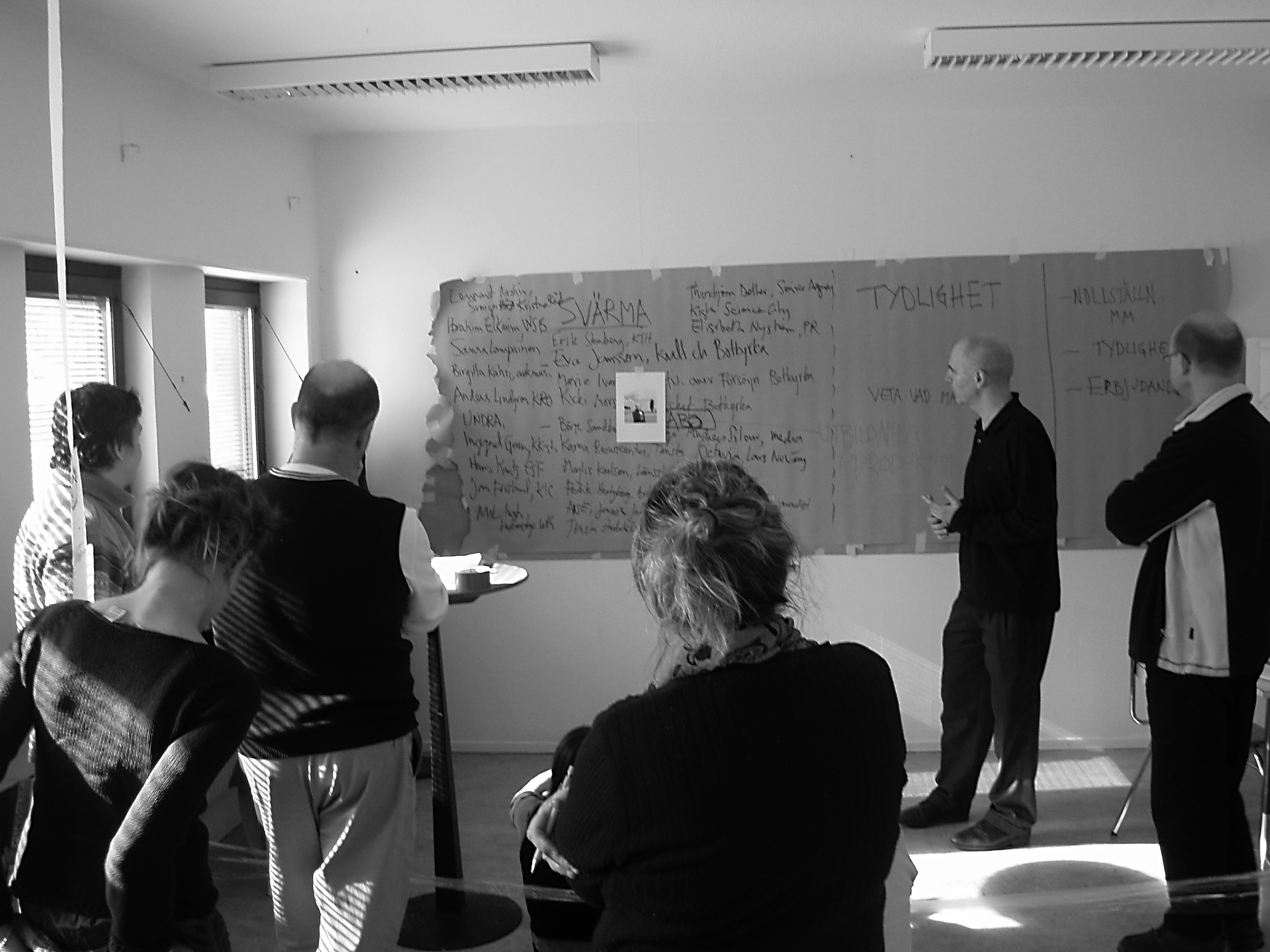 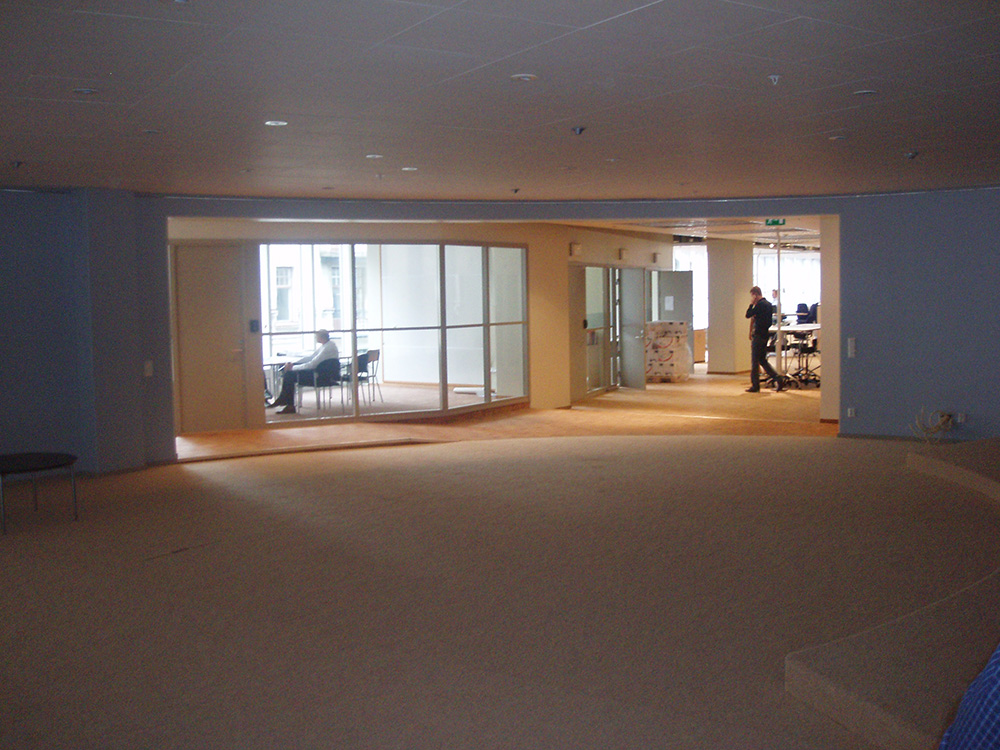 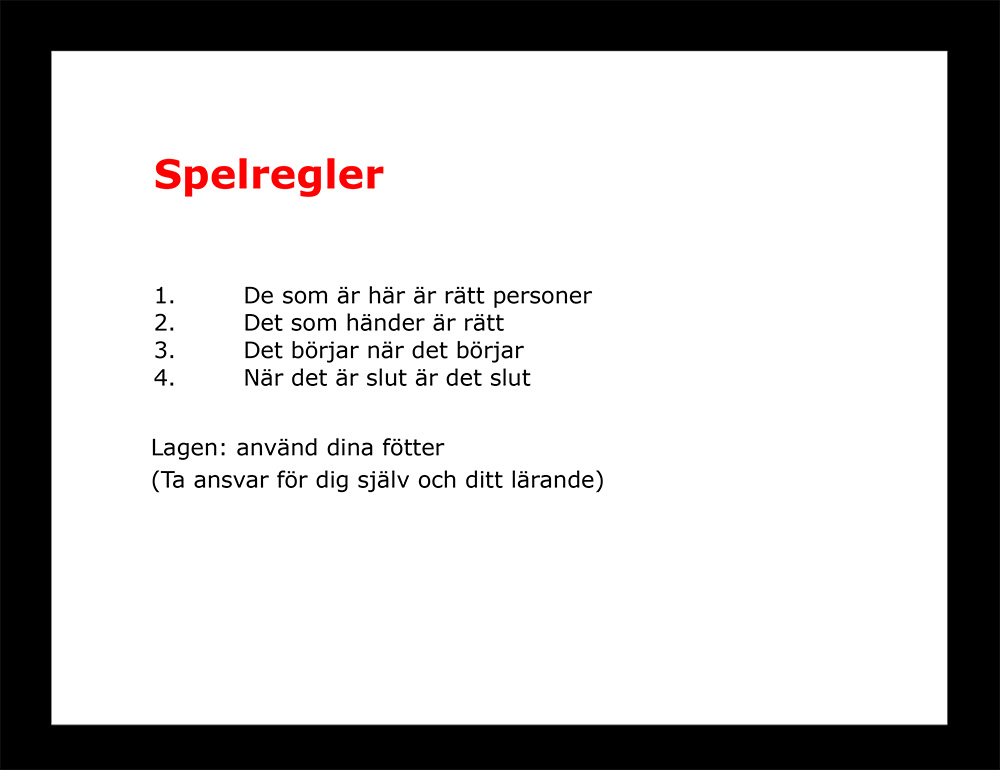 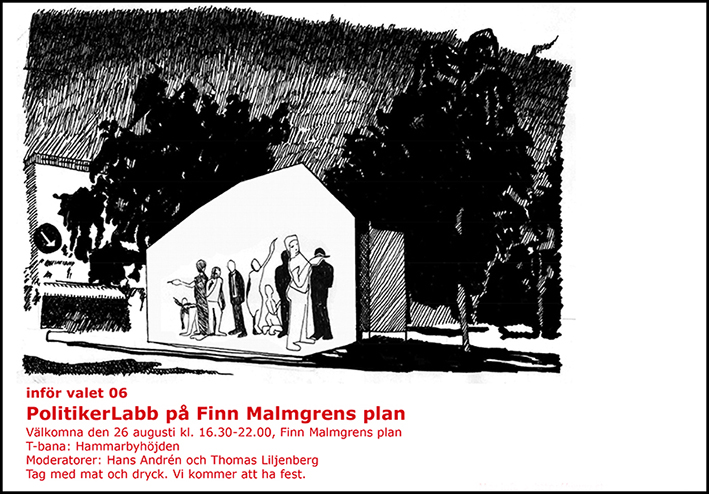 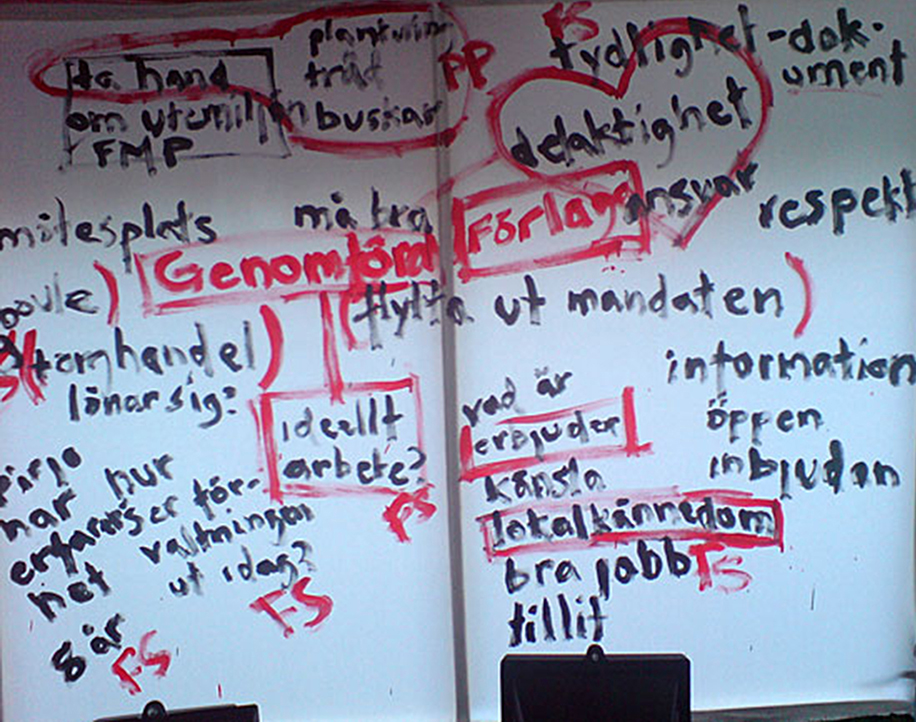