”In his book Topophilia sociologist Yi-Fu Tuan emphasizes the neglected connection that exists between the outward formation of the city and how people experience identity. A city or a place, however trivial or insignificant, he writes, is in this perspective always an opening into something else. Into people’s memories, emotions and dreams. But in the long run the city’s texture and physical formation can also change people and their dreams. The absence of connections between inner spaces and outer forms is manifested as obstacles, limitations and barriers that permeate people’s minds. A city or a place in this sense is nothing more than a membrane; a double projection and an interaction between inner and outer. A transformable texture, which therefore requires double planning. Alongside the planning done with purposefulness and alertness all cities, communities and politics also need a bi-purposeful, non-planned, dreaming and deviant planning.

Deviant Studies in City Planning is published in connection with the project KAC (Kista Art City) and is based on field recordings from Stockholm districts Kista-Husby and Vårby gård.” (Text from pressrelease, Stockholm 2011) 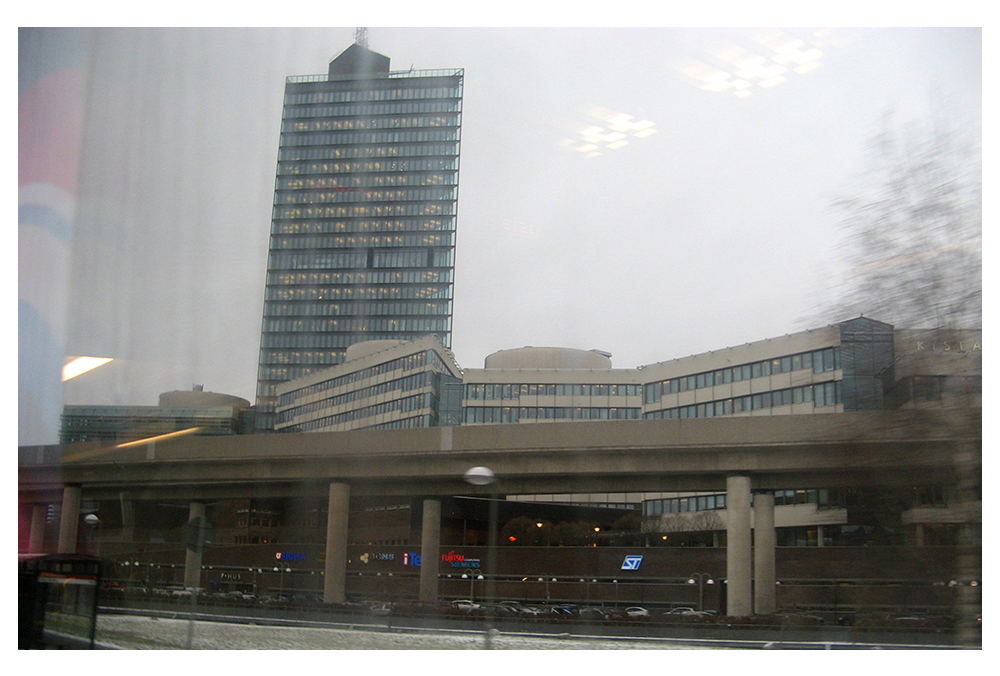